Sodium hexametaphosphate is an inorganic polyphosphate salt commonly used as a corrosion inhibitor, emulsifying agent and as a tooth whitening agent in dentifrice formulations.

Sodium Hexametaphosphate [SHMP] is also a sequestrant, which allows gelling agents to be hydrated at much lower temperatures. It is the highest performing sequestrant available. And unlike sodium citrate, it has no taste at the concentrations used for gel hydration. 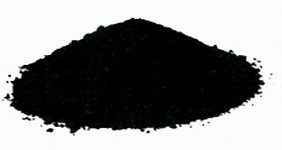 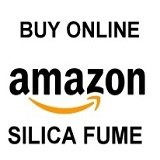 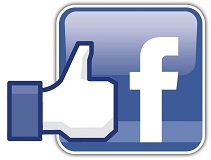